This week I’m sharing the third installment archiving my Instagram poetry project entitled @poetryamano (poetry by hand). This account focuses on sharing poems written by hand, either in longhand or more experimental forms such as erasures/blackout poems and found poems.

Below are the highlights from March 2017. This month found me moving from handwritten poems to erasures. Can’t believe I’ve been at it for over a year.

Be sure to check out the first and second installments of the archive – and if you’re on Instagram, follow @poetryamano for the full happenings. 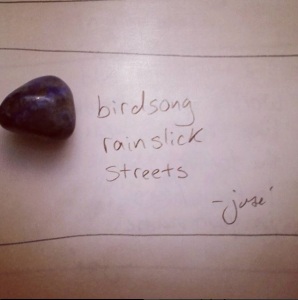 3 word poems: An idea picked up from Roberto Bolaño’s novel The Savage Detectives. 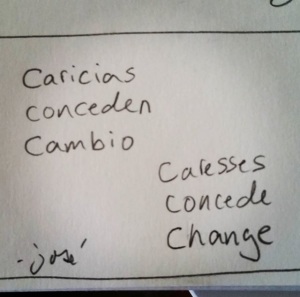 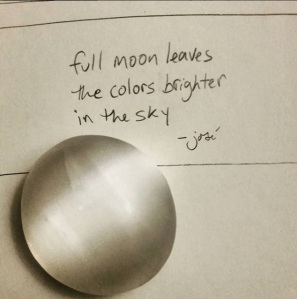 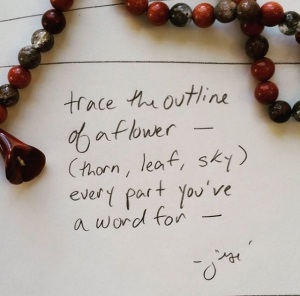 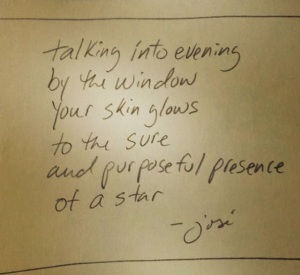 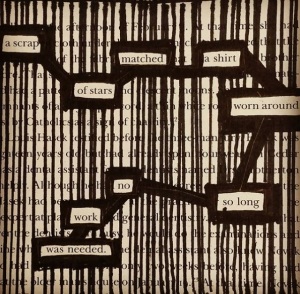 One of my first erasures, trying to work out a surreal image. 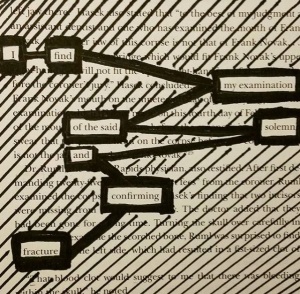 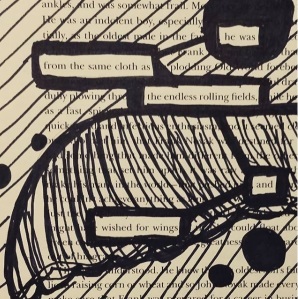 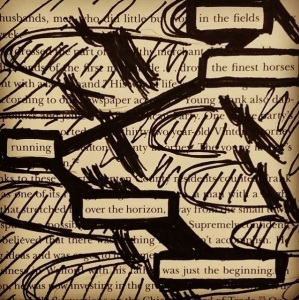 One thought on “poetryamano project: march 2017”