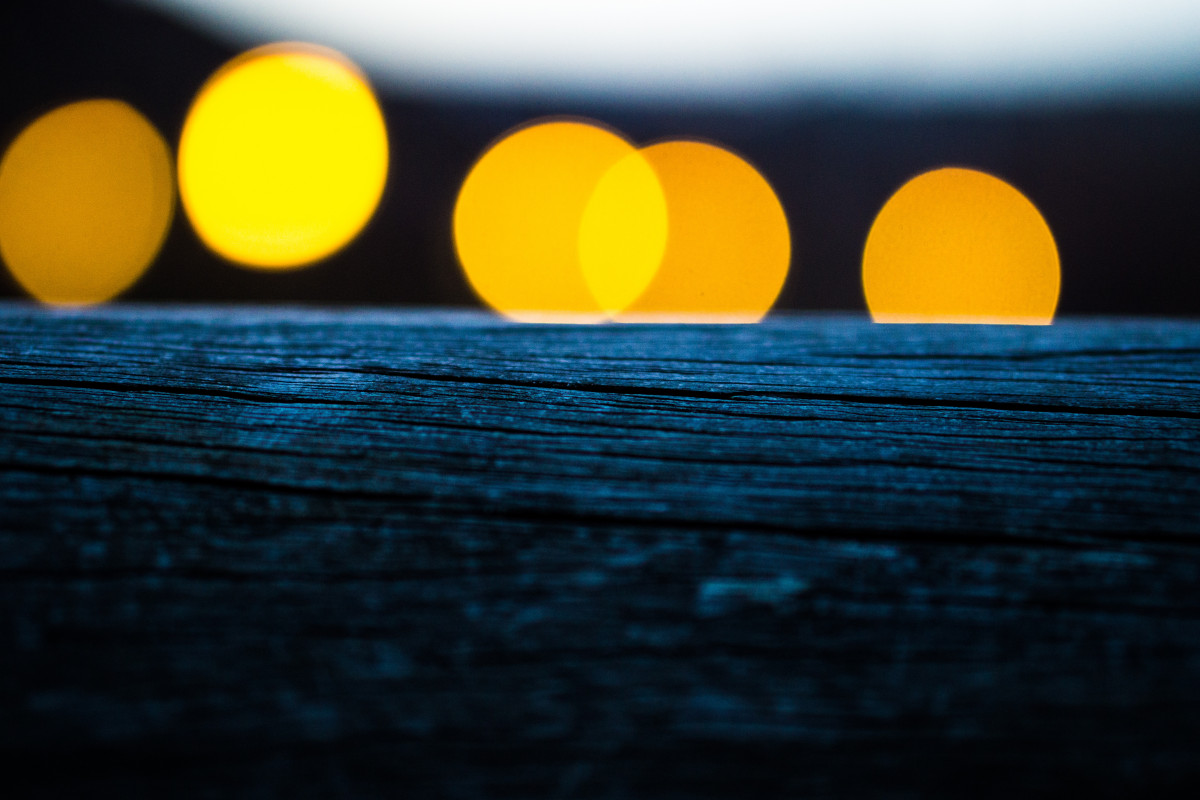 The above image is from the Sea Wall in my hometown of Corpus Christi Texas.  It stretches up and down Ocean Drive, down past the Whataburger by the Bay, down into the palm-trees lining downtown.

Go a little further and you’ll end up at the old site of the factory I used to work at.  We made equipment for oil rigs.  We worked in open-air garages, so close to the water we could look out in the mornings during summer – hurricane season – and watch as little whirlwinds funneled up and over the water, appearing and disappearing against a peach sky.

This week’s poem is one of my own from that time.  An earlier version of the poem was published in Blue Collar Review.  What I feel I finally got right in the present version has everything to do with the word “hands” – how it opens and ends the poem, holds it in place, a young man’s angst funneling up and down in between.

It’s the holidays and I can’t help but get sentimental.  I look at photos like these and hear the water.  Straight up.

Here’s another view, followed by my poem:

Hands raw from setting knots
The few inches apart it takes
For a leg to imagine a ladder,
Ropes designed for escape from a fire
On an oil rig squatted on the gulf,
My mind would work out
Images of men with only the open water
To swim, to march across if they could,
To bob and pray for miracles.

Those knotted afternoons,
The sun made an oven of the warehouse.
The foreman stood me in the back
While other men sat on stools
And looked over, faces worn,
Fingernails yellowed from smoking.
There, I held my tongue,
Grunted against each wince,
And felt fire in my hands.

It's come down to this. #fallsemester Image description: a hand holding a badge that reads "my wife is immunocompromised please stay 6 feet away."
Loading Comments...
%d bloggers like this: